What is Difference between Chandelier and Pendant Light? 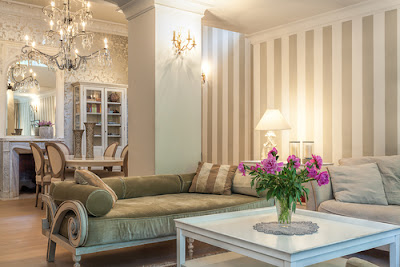 If you have gotten to that point and you are considering new lighting for your dining area, your kitchen or any other room in the house, then without a doubt pendant lighting should be somewhere in your list of lighting to consider. It should be an easy pick right? Well, not quite as there is chandelier lighting which is also lovely and equally breathtaking. So now this brings you at crossroads not knowing which way to turn, and understandably so. Replacing your lighting is an important decision and whichever you choose to go with, your home’s aesthetic will be affected not to mention its value. The change may be dramatic depending on the type that you choose and the position in the house that you choose to fix it. But just you freak out and give up; there are some major differences that may help in making the right choice.

· Suspension systems
This is the major difference between the pendant lighting and chandelier lighting. While the pendant light fixtures are suspended from the ceiling with a cord or a chain having a single or a pair of lights at the tip, chandelier light fixtures, though suspended in the same way from the ceiling feature multiple arms which support lights. Some years back, the chandelier arms supported candles but in the modern times, the candles have been replaced with light bulbs with different hues.

· Size
Before you choose the suspension light system that you prefer, there are some factors that you should put into consideration. These will determine the best system for your home. Sure, your friends place may look spectacular with a chandelier but the same may not be the case for your home. You have to consider the function, the style as well as the size of your room.

Speaking of size, the height of the ceiling also determines the size of the room that you have. If you have a small sized room, the size of a chandelier may cramp up your space. Sure, chandeliers come in a variety of styles and sizes, but all in all, large rooms are best for chandelier lighting. Pendant systems on the other hand are best for small rooms.

· Materials
As technology advances, the range of materials that are used to make lighting systems also increase. There is a whole article sized explanation to that effect but we would rather not get into that. But even as the material range increases, the materials used to make pendant and chandelier lighting systems tend to overlap at one point or the other. But even then, there are some notable differences to help steer you in the right direction.

For chandeliers, the materials used for manufacture are not as vast in range as pendant lighting. As a matter of fact, the most common chandelier materials include glass, crystal, steel and iron. You probably are wondering why this is the case right? Well, the reason is quite simple – chandeliers are considerably heavier than pendants. 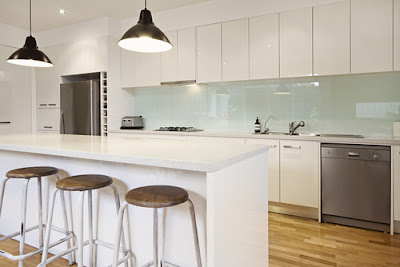 · Styles
If you have already started on your research, you might have noticed by now the numerous styles that you have to choose from. To say the least, the list of styles available can be dizzying if you do not have an exact style in mind. The difference in style between the two will hopefully lift a heavy load off your shoulder. The common pendant styles include the single lamp shade and the mini blown glass. Pendant lighting tends to fit in almost all of the rooms given its diverse and versatile nature. Chandeliers on the other hand tend to be limited to the large areas of the home including the kitchen and dining and sometimes the living room if the ceiling is high enough.

Pendant lighting is simple yet modern and can feature different artistic styles as well. Chandelier lighting in the other hand is definitely ornate and fancy. They grace formal dining rooms for the most part.

· Layers of light
Given their design and suspension system, you obviously expect a vast difference in the nature of the light that they provide. Chandeliers, being large and featuring multiple bulbs are able to light large rooms effectively. The light they emit is as a matter of fact sufficient for ceilings like those of a cathedral. Pendants on the other hand given the fact that they feature a single bulb at their tip tend to provide more focused lighting suitable for small rooms and areas.

Let’s put this into context. Say you are choosing lighting for your kitchen. If you choose to go with pendant lighting, you will be forced to suspend different pendant lights over the kitchen counter to achieve the illumination that you are after. For a large kitchen however, a single chandelier may suffice.

· Price
The fact that you are looking to have new lighting in your home does not mean that you have all the money in the world to throw away. With the current economic status, though one has to make some enhancements to a home, the price should and must be considered lest they find themselves in a financial pit that they cannot get themselves out of. That said, you probably should have in mind that chandeliers tend to fetch a higher price than pendants and understandably so. 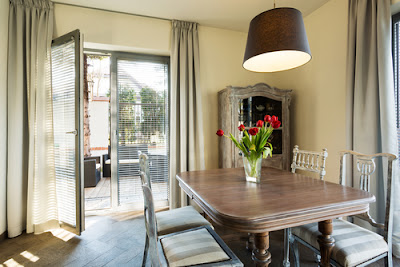 Chandeliers are made to be eye catching, fancy and elegant. The fact that many of them are large and are made from expensive material does not help the case. There are however those that are made of glass which tend to be less costly in comparison to the other chandeliers. With chandeliers, one has the option of choosing colored glass to achieve different moods and aesthetics. Glass chandeliers are highly beneficial given the fact that they shine and refract the light giving a major boost to the lights that illuminate from them.

Pendants are the more affordable option and which provides you with more style and versatility. They tend to fit in most rooms given their, modern simplistic and artistic nature.

As you make your choice of the lighting system to prefer, it is probably important to ensure that you do your research first. Sure it might take some considerable amount of time, but it will all be well worth it in the end.
Posted by Unknown at 22:36